If you’re one of the seemingly few buyers still interested in sedans or hatches instead of crossover SUVs these days, you’re not short of choice. We’re looking at a couple of them by putting the 2018 Mazda 3 and the Volkswagen Jetta head-to-head to see which one is best. 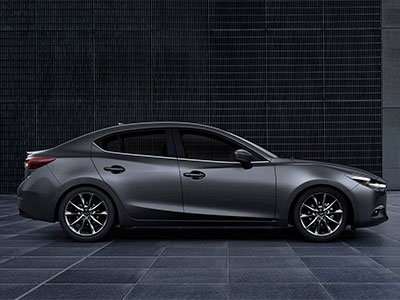 The 2018 Mazda 3 has one advantage over the Volkswagen Jetta: the Mazda is available in both four-door sedan and five-door hatchback body styles. In both its body styles, the Mazda is an attractive and sporty design. The hatchback is a particularly attractive choice, and possibly the most aesthetically pleasing of the two.

The Jetta certainly isn’t as sporty on the outside as the Mazda 3, but it does have an upscale look that’s a bit like an Audi. The problem is that the Jetta looks like an aging design that’s about to be superseded, so the choice of hatch and sedan bodies and more attractive styling gives the Mazda a considerable advantage.

The Ride and Drive: Mazda 3

Looking at the Mazda could easily make you think it will be fun to drive, and that’s the case when you get behind the wheel. The Mazda 3 does a number of things a little better than most of its rivals, including the Jetta. There are two engines available, and naturally, the larger 2.5-liter inline-four is a lot more fun than the standard 2.0-liter. The recent addition of Mazda’s clever G-Vectoring Control system makes a big contribution to this being an excellent car to drive and a comfortable one to ride in.

The VW Jetta is smooth and composed and the ride is quiet and comfortable. That said, the Jetta doesn’t offer a lot to thrill the driver. The Jetta is a good car, but nowhere near as likeable and enjoyable as the Mazda. 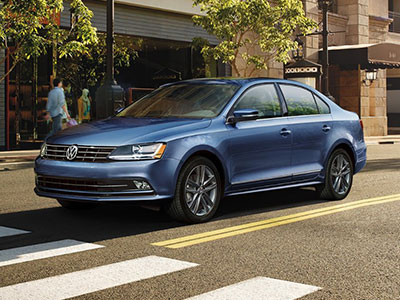 Although by length and width the Jetta and the Mazda 3 are very close to the same size, there is more room for both passengers and cargo inside the Volkswagen. By all the main measures of front and rear head and leg room, the Jetta has at least a slight advantage over the Mazda.

When it comes to the key areas of rear leg room and trunk volume, the VW has a couple of inches extra in the rear seats and the trunk is almost a third bigger than in the Mazda.

Before the 2018 model year updates, the Mazda 3 was already highly rated for safety. But the addition of automatic emergency braking on all models as part of standard equipment has seen the car grow even further in stature in this important area for family buyers. This year, the 2018 Mazda 3 gets a full five star overall score from the NHTSA and the IIHS has named the Mazda a Top Safety Pick.

To be fair, the Volkswagen Jetta gets good crash test scores, but it’s definitely lacking some of the more advanced safety features that’s now standard and available with the Mazda. The Jetta used to be able to claim IIHS Top Safety Pick+ status last year, but this year it doesn’t even get Top Safety Pick Status. So, despite it still having five stars from the feds, there’s no way it can be considered as good on safety as the Mazda 3.

Learn More about the Mazda 3

The Jetta is a popular vehicle and that’s because it’s still a good car. Unfortunately, it’s really starting to show its age, and that’s even more the case when it’s put up against a car as thoroughly modern and more exciting as the 2018 Mazda 3. 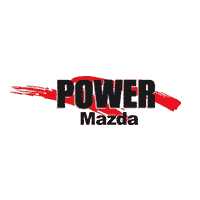